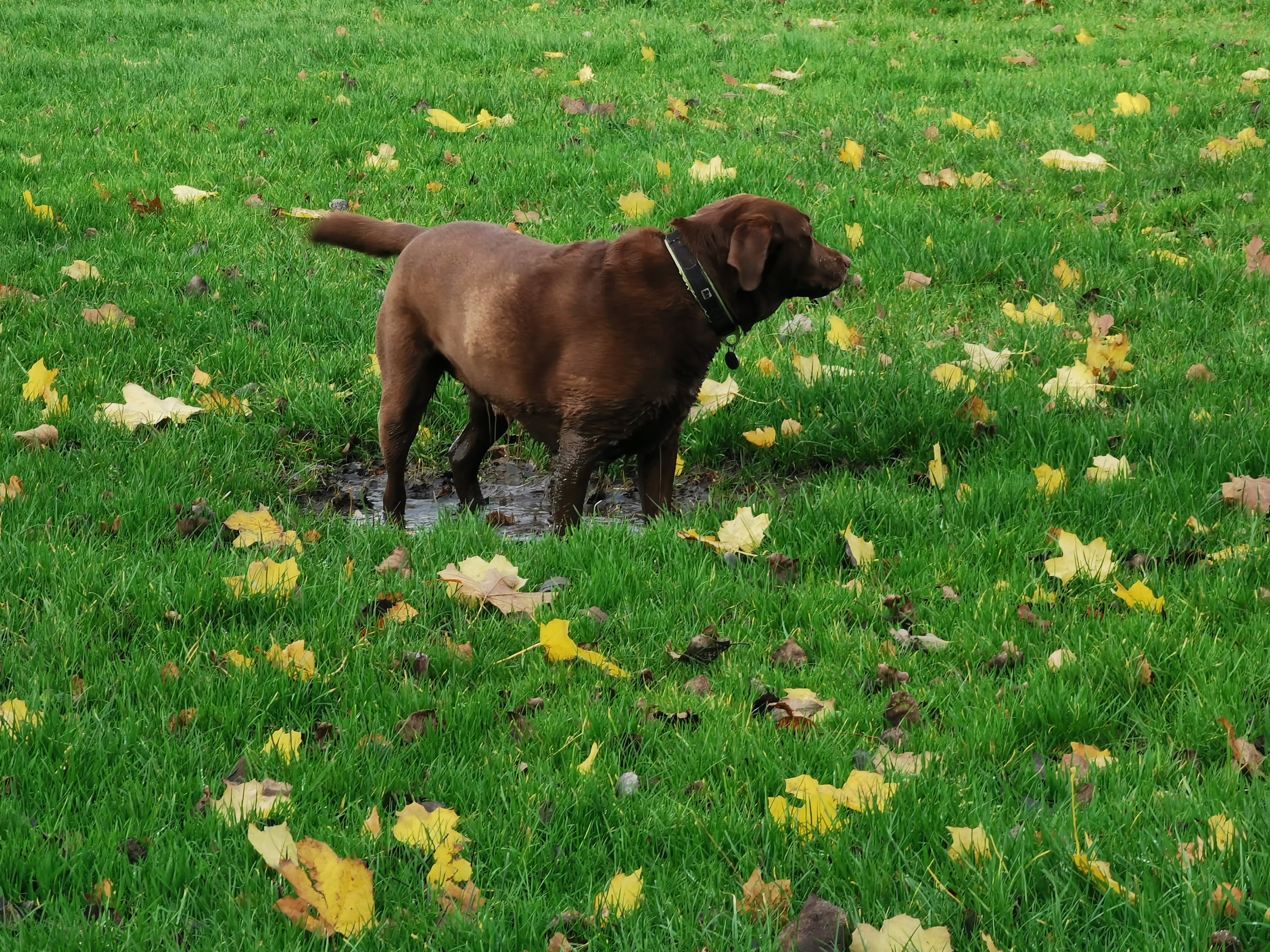 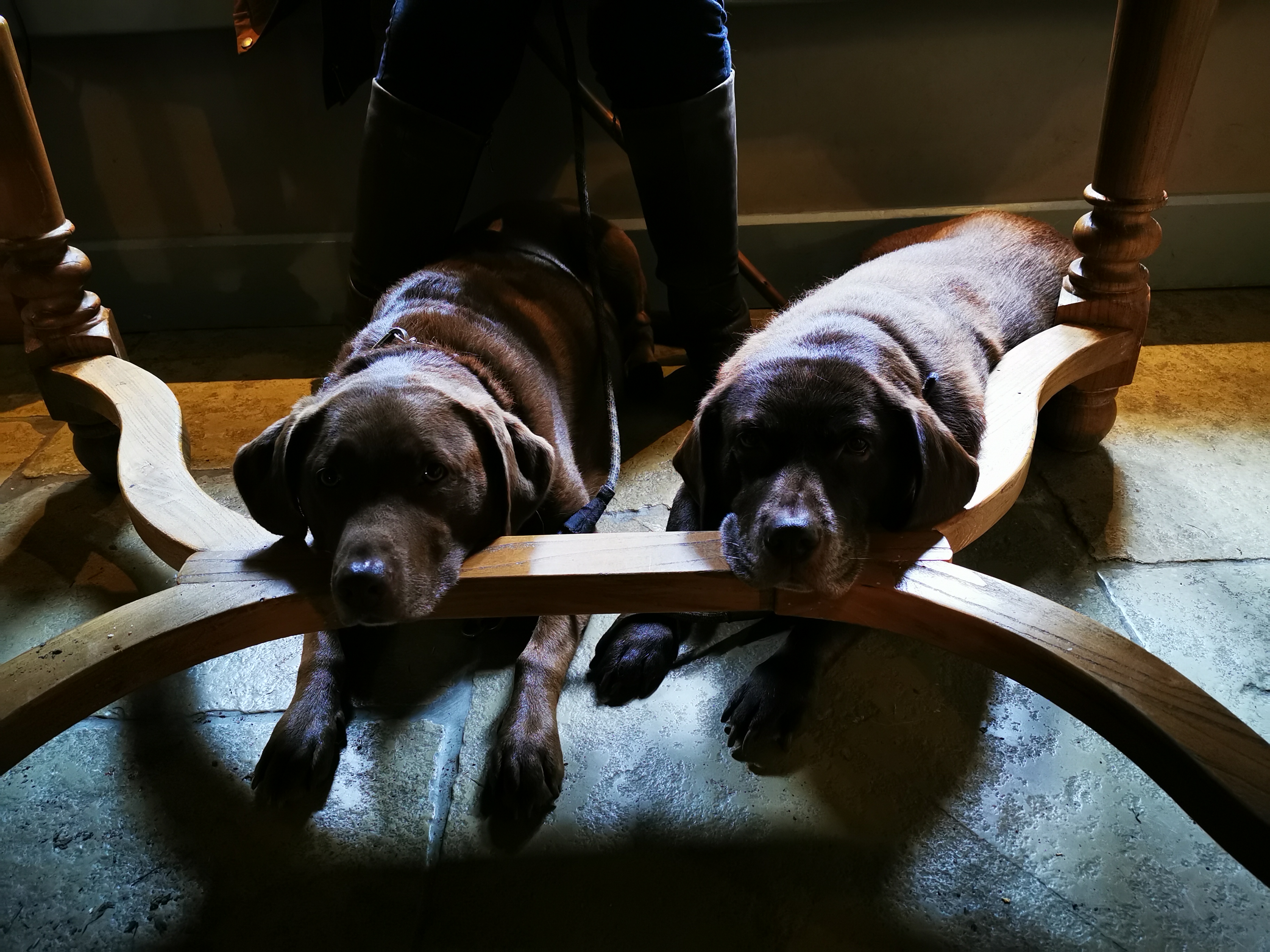 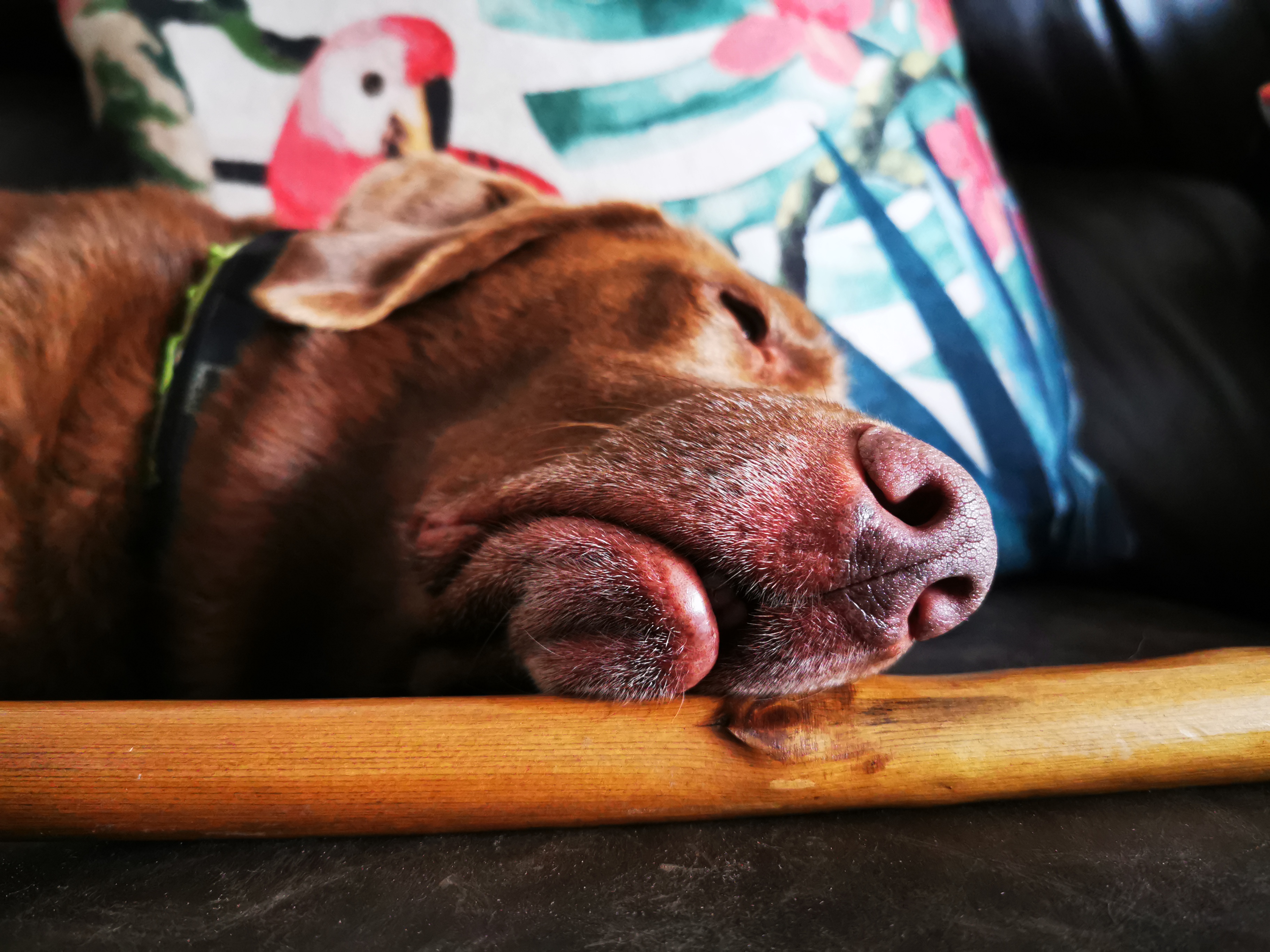 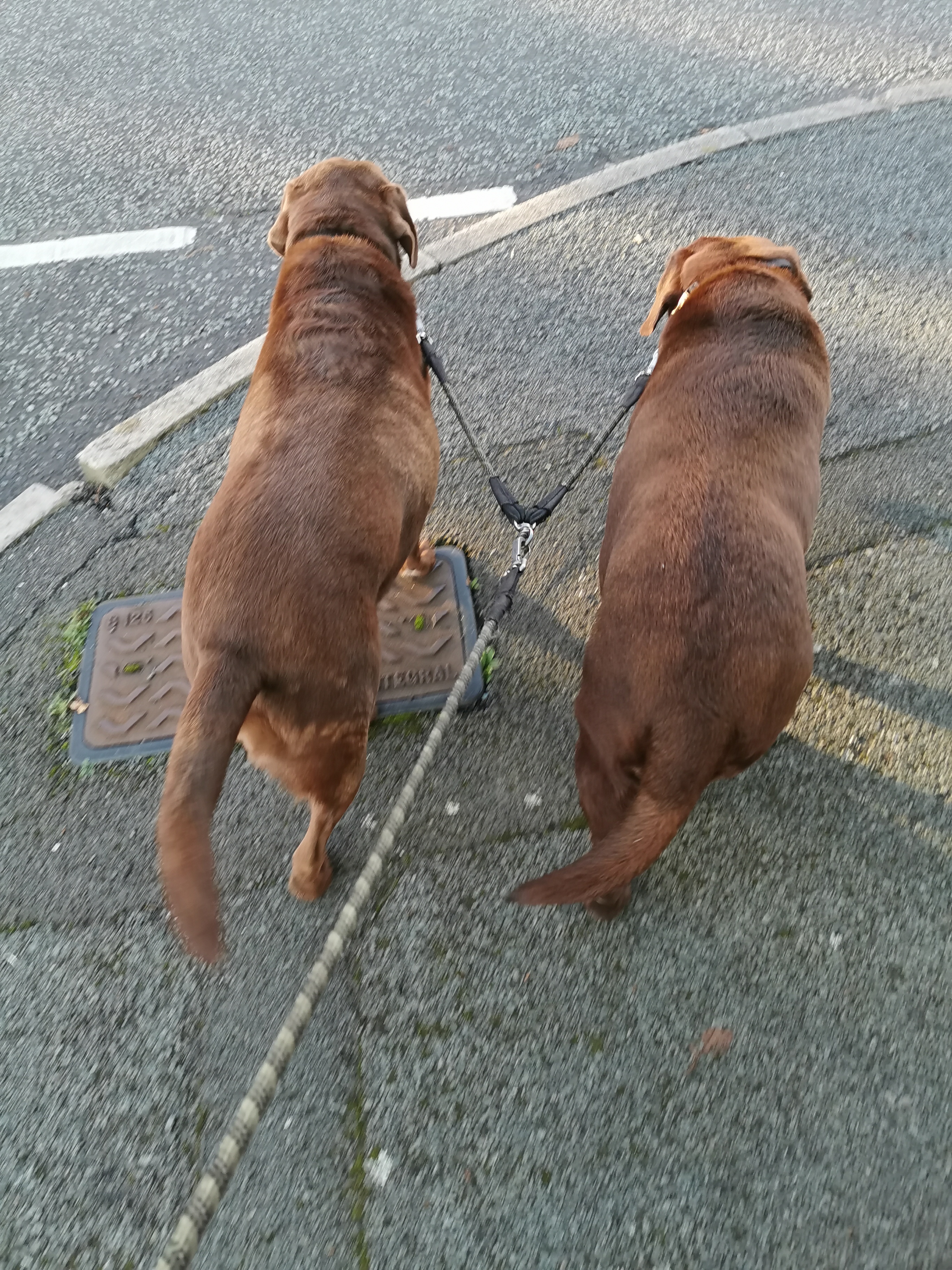 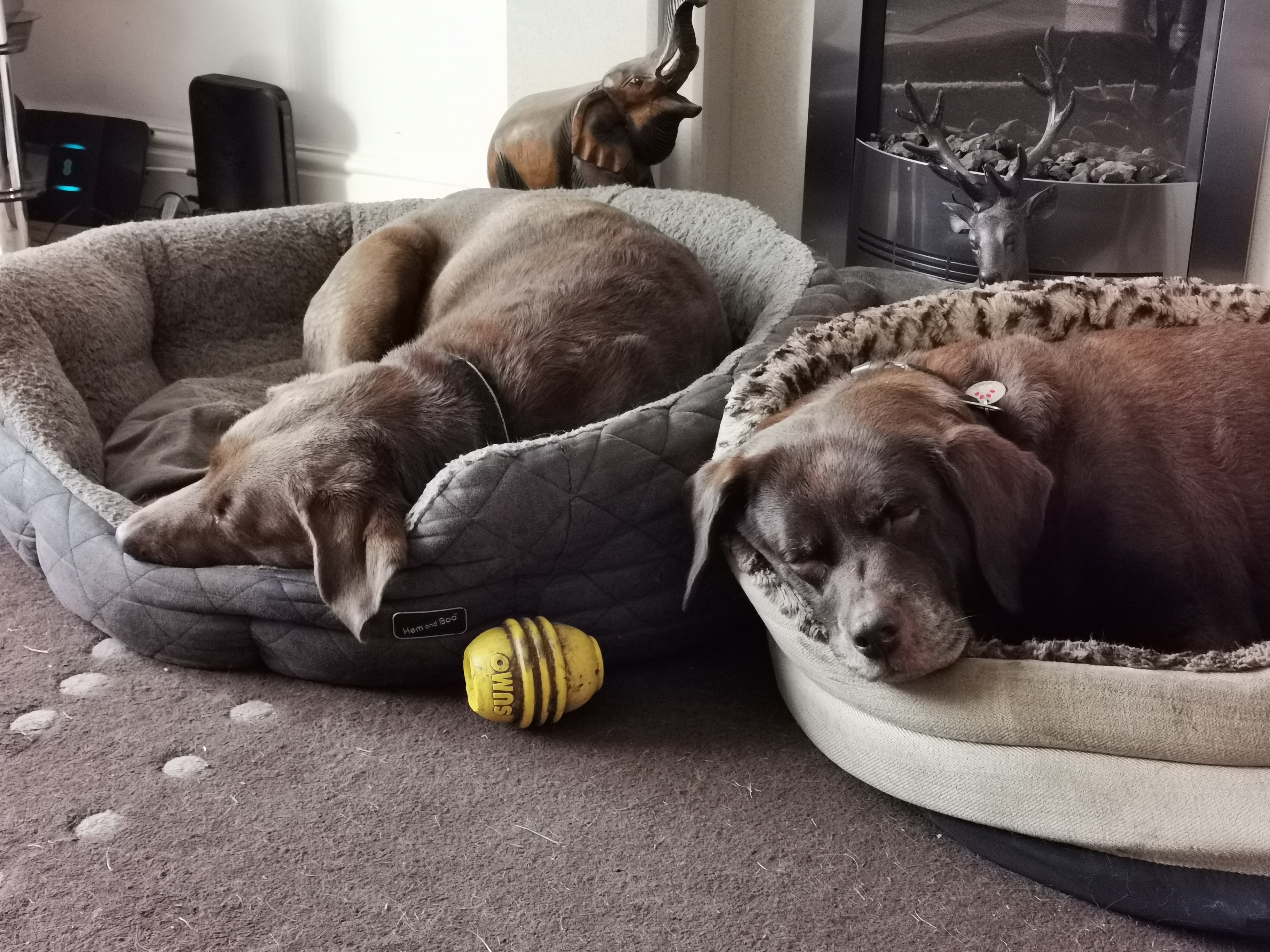 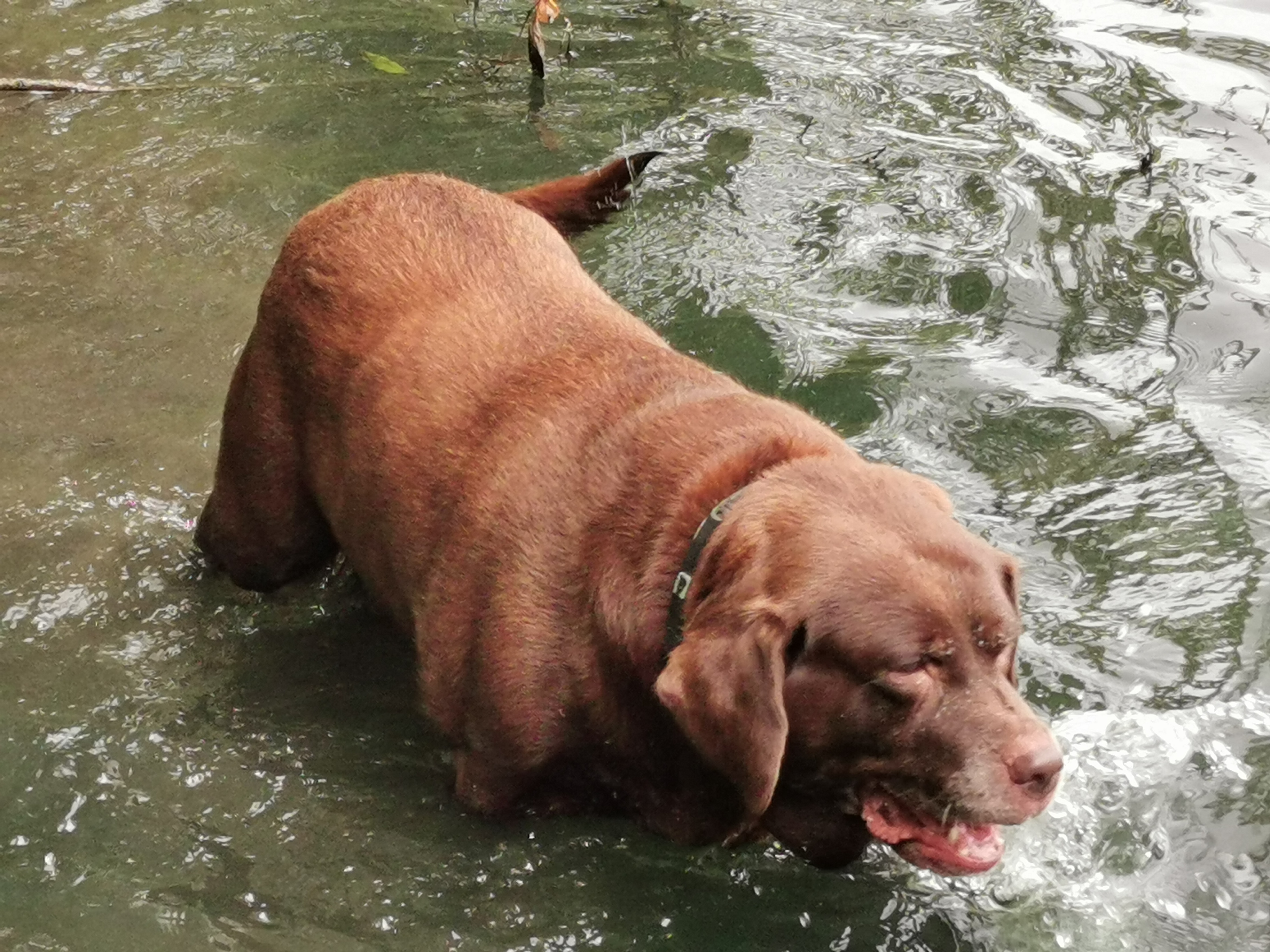 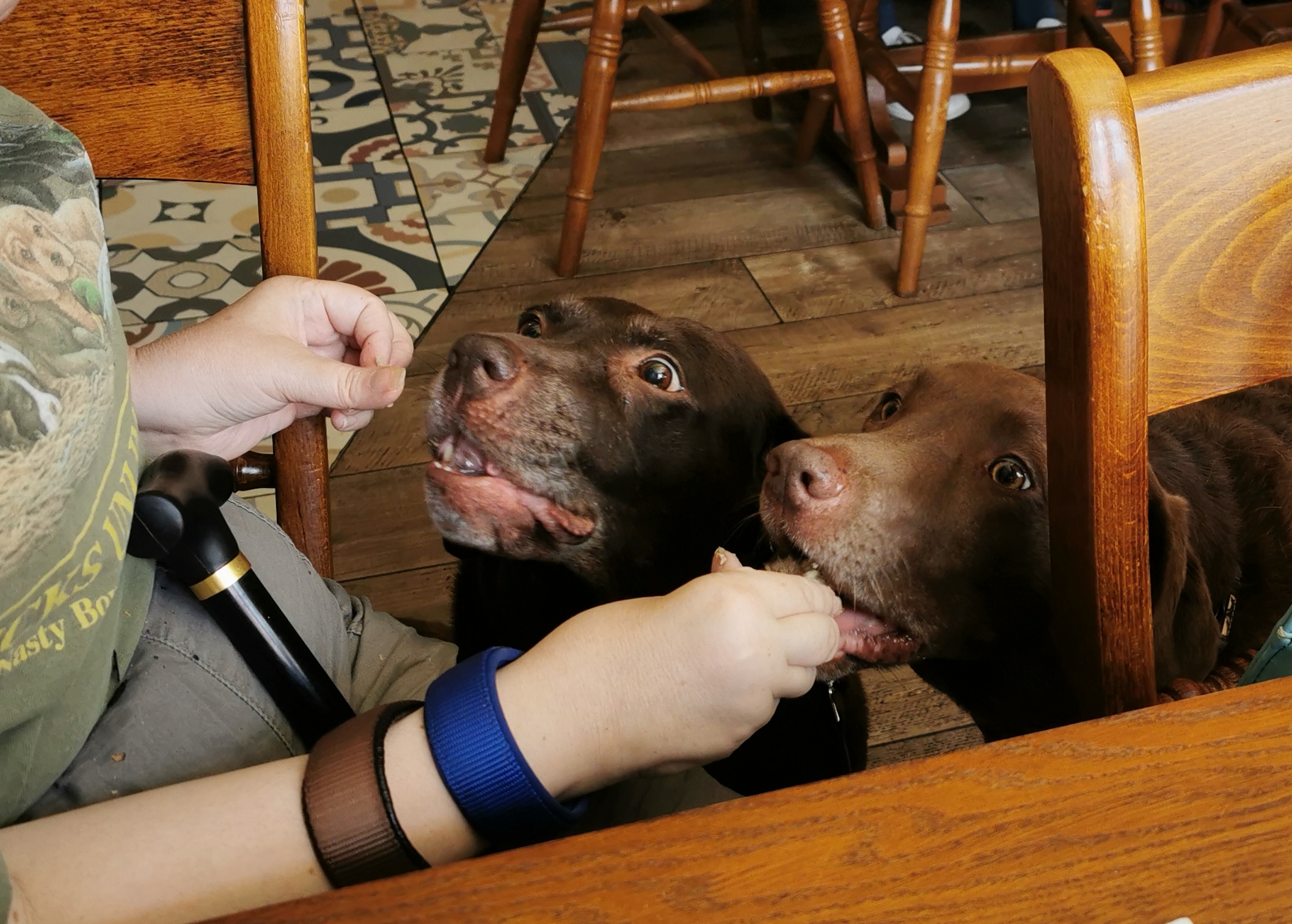 What lovely girls, all of the photos are great of both Megan and Poppy!
They look like they're rubbing along very nicely together and Poppy obviously figures she's fallen on her feet!
Des x
Des x